Reflecting on coronavirus is a pastime for many people. Now the government have dedicated a day to it.

What is the National Day of Reflection?

March 23rd is a National Day of Reflection on the Pandemic for the bereaved, for the victims, and I hope, for those who sacrificed months of their lives.

I was one of those front line staff for much of it. Care home management is difficult – during a pandemic it is nigh on impossible. I was deputy manager. I was already stressed before the unthinkable hit.

What do I reflect upon?

The exhaustion etched on the faces of colleagues as they gave more and more to the elderly people in their care. The strength as they fended off the concerns of their own families. The fear as they looked at their own parents and children and wondered each day if they had brought them a death sentence. And I often reflect upon their exasperated  pain as they were branded as cruel and inhuman by a media who jumped on the wrong bandwagon.

Claims that elderly people were locked away in their rooms, caged like animals were probably correct; because we were TOLD we had to! It was not the home’s choice. Were the residents neglected…left to die…ignored…starved…NO! We did our best to stay and chat from behind the masks and aprons. Yet still we stood accused of not caring.

END_OF_DOCUMENT_TOKEN_TO_BE_REPLACED 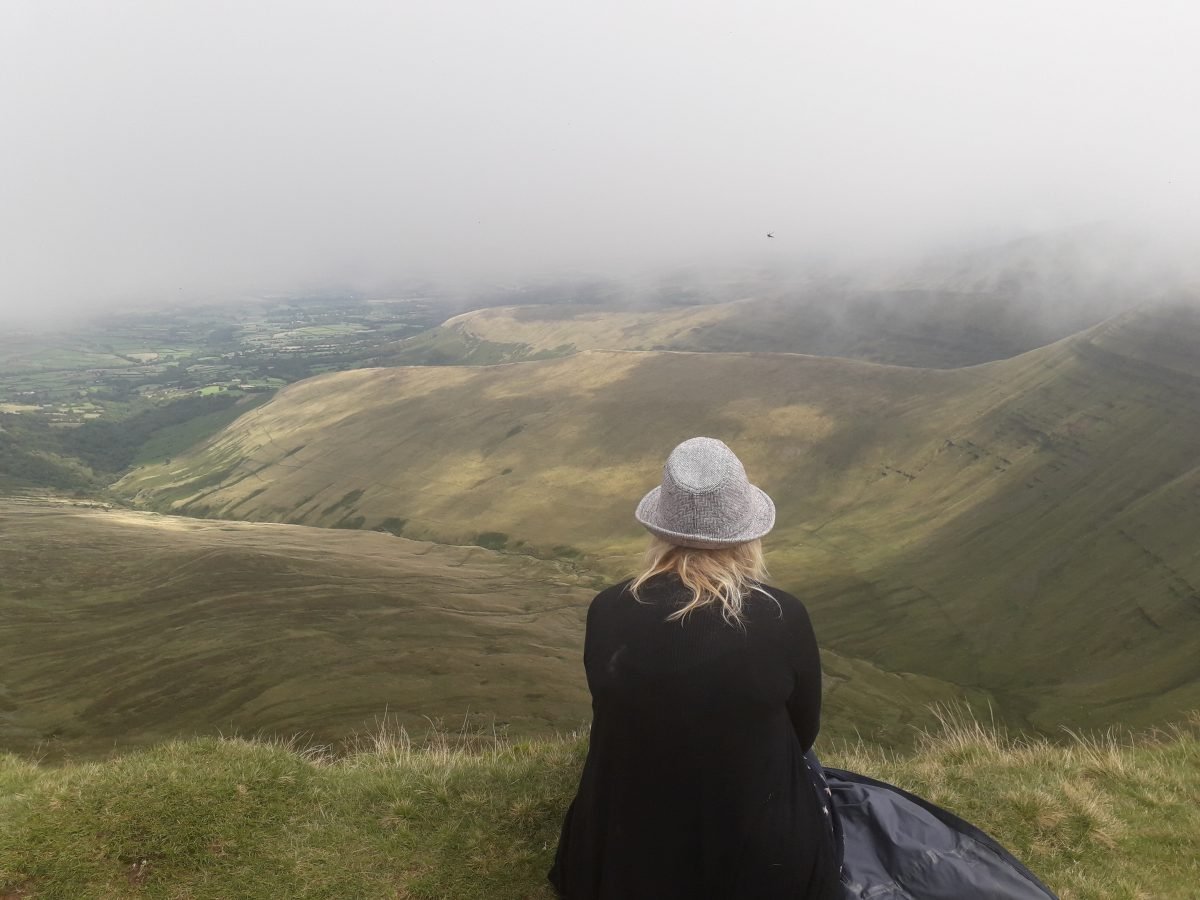 AND BE GLAD THAT YOU DID

The phone message was full of foul language and vile sentiments…and I sent it to my boss!

It was possibly one of the best things I have ever done.

Chances are, most of us have done something like this – written a few snide comments about someone in a group email then pressed “reply all” or sent a gossipy phone message to the person it was about rather than our bitching partner.

It is not nice, it adds to office tensions as gossip and cliques make everyone nervous about whether they are in the popular crowd. I have honestly always tried to avoid being part of such groups.

I was on the last day of my holiday. I was in a restaurant and I had turned my phone off. A lovely relaxing end to my break.

END_OF_DOCUMENT_TOKEN_TO_BE_REPLACED

We didn’t ask to be heroes!

This is a rant from someone who was on the front line during 2020 – not the NHS front line but the disposable, underrated Care Home front line.

There were many stories of “cruelty” in Care Homes during the pandemic. Cruelty?? Things were overlooked and standards dropped at times during the panic and fear. But I seriously doubt that there was deliberate cruelty.

I am naive maybe…

But if there was any “cruelty”, it was how front line Care Home staff were treated.

Everyone suffered during the coronavirus outbreak. One way or another, everyone has something to look back on and say “I hated that”.

A great deal of news air-time was reporting the plight of elderly people imprisoned in care home bedrooms. And the deep distress of their relatives who were refused entry.

People demanded that the government forced care homes to throw open their doors and allow relatives to visit their depressed and lonely parents.

I was part of that. I was one of the wicked, cruel, inhuman care home staff who locked elderly in their rooms and refused to show them the light of day.

END_OF_DOCUMENT_TOKEN_TO_BE_REPLACED

Posts and pages are very confusing if you are not entirely sure what the differences are.

I need to publish this so that I can see where it posts to. Ah…I yearn for the days when pen and paper sufficed. But then, no-one got to read my weird and wonderful rants. Those were the days hey?

Having spent time sitting contemplating the sheer magnificence of mountains, I was left wondering what it is about them that draws mankind towards them in worship.

Why do we feel the need to draw and paint them, to write poetry and songs proclaiming their beauty and awe-filled majesty. Why do we struggle up the ascents simply to slide down again?

END_OF_DOCUMENT_TOKEN_TO_BE_REPLACED

What is a Pilgrimage? It is more than a long walk to an old place! Let’s find out why…

What is a pilgrimage?

To go on a pilgrimage is to travel to a shrine or sacred site, usually completing the final miles on foot. It is to pass along a path to a place of devotional, spiritual significance.

But is that all there is to it? Is the destination the only goal? Is the only motivation simply to arrive?

What about the actual journey?

The pilgrimage IS the journey. It speaks to the pilgrim of who he is, shows him his inner most self. The journey gives the pilgrim the chance to intimately consider his path thus far and to consider and reconsider his next steps. It gives him the space and peace to seek the spiritual nature of life and to commune with it, seeking a deeper understanding of the divine. It allows him to see and accept what is of the soul and what is not – what he can leave along the way.

END_OF_DOCUMENT_TOKEN_TO_BE_REPLACED

Parys Mountain in Anglesey, Wales. The remains of a mountain whose innards contained minerals and metals mankind wanted. Her inner beauty lies exposed to the elements.

Overly romantic? Yeah, I know! What can I tell you…I’m a poet!

RECENT POSTS BY THROUGH THE GLASS

I am using cookies to give you the best experience on my blog.

You can find out more about which cookies I am using or switch them off in settings.

This website uses cookies so that we can provide you with the best user experience possible. Cookie information is stored in your browser and performs functions such as recognising you when you return to our website and helping our team to understand which sections of the website you find most interesting and useful.